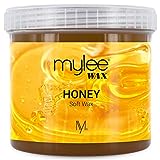 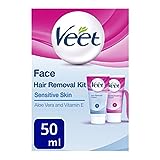 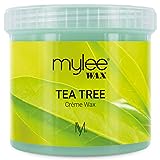 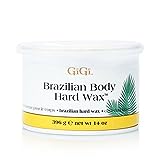 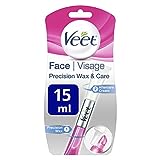 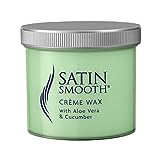 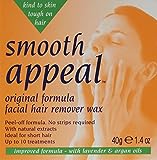 Your Buying Guide to Waxes

Do you have hair on your body that you always wanted to remove?  How do you want to remove this?  There are many ways to get rid of unwanted hair and one of this is by using wax.  There are many waxes available online and those that can be bought from a supermarket or drugstore.  And so, we would be discussing the different types of wax, what other buyers are saying, what to look out for as well as some of the most popular brands.

It’s also known as strip wax because it will always require a strip to remove it. Soft wax is applied in a thin layer in the direction of hair growth and taken off quickly in the opposite direction. It’s pulled off quickly, meaning the action when it’s being removed, not how long it’s on the skin.

Generally it requires ¼” of hair growth for the product to successfully uplift the hair from its root. After skin is cleansed a little bit of powder helps soak up extra moisture and provide a barrier on the skin.

This is also known as stripless wax because it doesn’t need a strip to be removed. This wax is always warmed up (usually slightly less than soft) and can never be used cold or at room temperature.

A small amount of pre-epilation oil normally goes on skin after it’s cleansed.

It’s applied thicker than soft in the direction of hair growth. As it hardens it shrink wraps the hair and then becomes a strip in itself. The end where it's going to be removed from is flicked up creating a tab. It's then pulled off in the opposite direction of growth. It’s recommended hair be at least ¼” but it may remove hair slightly shorter. It works great for areas with thick hair.

What Other Buyers Are Saying

When you buy a hair removal wax, read the reviews of customers who have bought the product that you are considering as there many available out there.  You can go for the soft wax that are already applied on strips or you can go for the hard wax, which are stripless and is applied directly on the skin.

Here are some feedback that customers have left for a popular hair removing wax on Amazon:

I must admit I was unsure about wasting my money on this product but I finally took the risk. Arrived today and I tried it straight away. WOW FANTASTIC...... it's amazing and really does work. All you do is warm the wax in a microwave for 2 minutes then dip a plastic applicator in the wax then insert on the end of your nose and hold it there for just over 90 seconds. You can't push it in too far as there is a stopper on the applicator. Give it a hard tug and that's it. I wouldn't say it hurts at all. The result is amazing. Give it a try..

These are actually pretty good if they ever arrive! Biggest complaint is the stupid number of applicators to wax ratio. It's overpriced for what you get and they don't sell the applicators separately. However it does work so until another manufacturer produces something similar will keep buying these.

What to Look Out for

When buying a hair removing wax, consider where you're going to use it--whether it's unwanted hair on the face, underarms or legs.  Check if you are allergic to it and read the instructions carefully on how to use it.  When you get the hang of using the product, then, you would be able to say goodbye to unwanted hair.

Nad's - is a brand that manufactures nose wax kits, which can be used not only to remove unwanted nose hair but also remove blackheads from nose surface and middle brow hair.  It's an easy to use kit with easy instructions to follow.

Veet - is a brand that manufactures a whole line of hair removing kits and it has a product which removes hair from upper lips, cheek and chin.  It can remove short hair and is dermatologically tested.

Mylee - is a brand that manufactures hair removal wax, which gets rid of unwanted hair from all areas of the body--lets, arms, eyebrows and underarms.  It works on coarse, medium or fine hair.  It's also excellent to use on sensitive skin.